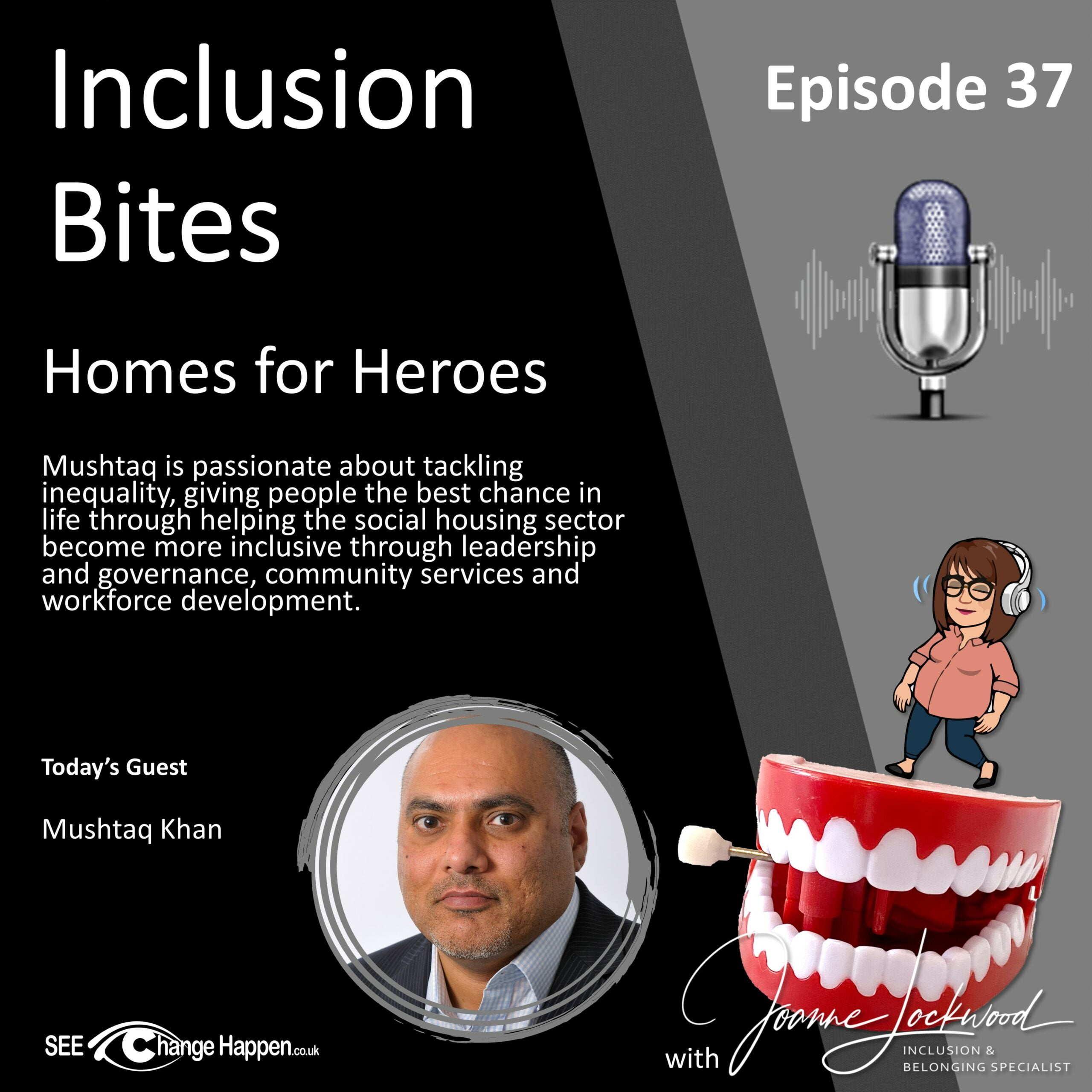 When soldiers were returning from the trenches after World War I, the government launched an initiative called ‘homes for heroes’ and Mushtaq thinks that this is just as important today as we face multiple housing crises. He believes we need to, as a society build homes that are suitable for today’s need and to help people live and thrive. This crisis has been going on for last 30-40 years fuelled by the governments push on home ownership as the tenure of choice, houses being sold off through homes to buy resulting in being priced out of housing market as cities become unaffordable, and people spending a higher percentage of their income on their housing.

The emphasis on home ownership seems to be a particular British problem, with many European countries having thriving private rented and social housing sectors. They also have more regulation over private renting sector, something we do not have in this country. Mushtaq believes we need the private rented sector within the UK to become regulated, so that landlords have to adhere to a certain standards level and go through a registration process. At the moment anyone is able to set up a letting agency or become a private landlord and often they are using this as a money-making scheme, without having the tenant’s best interests at heart.  Perhaps stemming from the 1980’s Thatcher government allowing council tenants the right to buy their own homes, there does seem to be a stigma surrounding not being able to afford your own home. The homes that formed part of the Thatcher scheme were never replaced and many of these properties ended up on the private rental market, resulting in a huge loss of affordable housing. The scheme was designed as an asset to society but became privatised.

Mushtaq believes housing organisations have two functions; to be the best possible landlords and to act as a community anchor and help regenerate the areas they work in. However, the huge push for new houses has moved them away from these core values. Social housing was set up initially for everyone and to allow for truly mixed communities but there is now a stigma attached with it, often with social housing tenants needing to use a different entrance and not having access to all of the amenities that the homeowners do.

The government deems affordable housing as being 80% of what the market charges, but this is still unaffordable for many. We are seeing homeownership across the UK, as younger generations are priced out of the market. Mushtaq believes we need a housing market that is fair for everyone as currently a 1/3 of those who are homeless are from a minority background and you can only be declared homeless by the local authority, so we have ‘hidden’ homelessness. The state has withdrawn from its responsibility to care for everyone, we are seeing the rise in food banks, something that we did not have 10-12 years ago, and more means testing being brought in before people can access benefits. Universal basic income is therefore really important, as without this families are not able to budget, this is not helped by zero-hour contracts.