Planting a seed of kindness and understanding 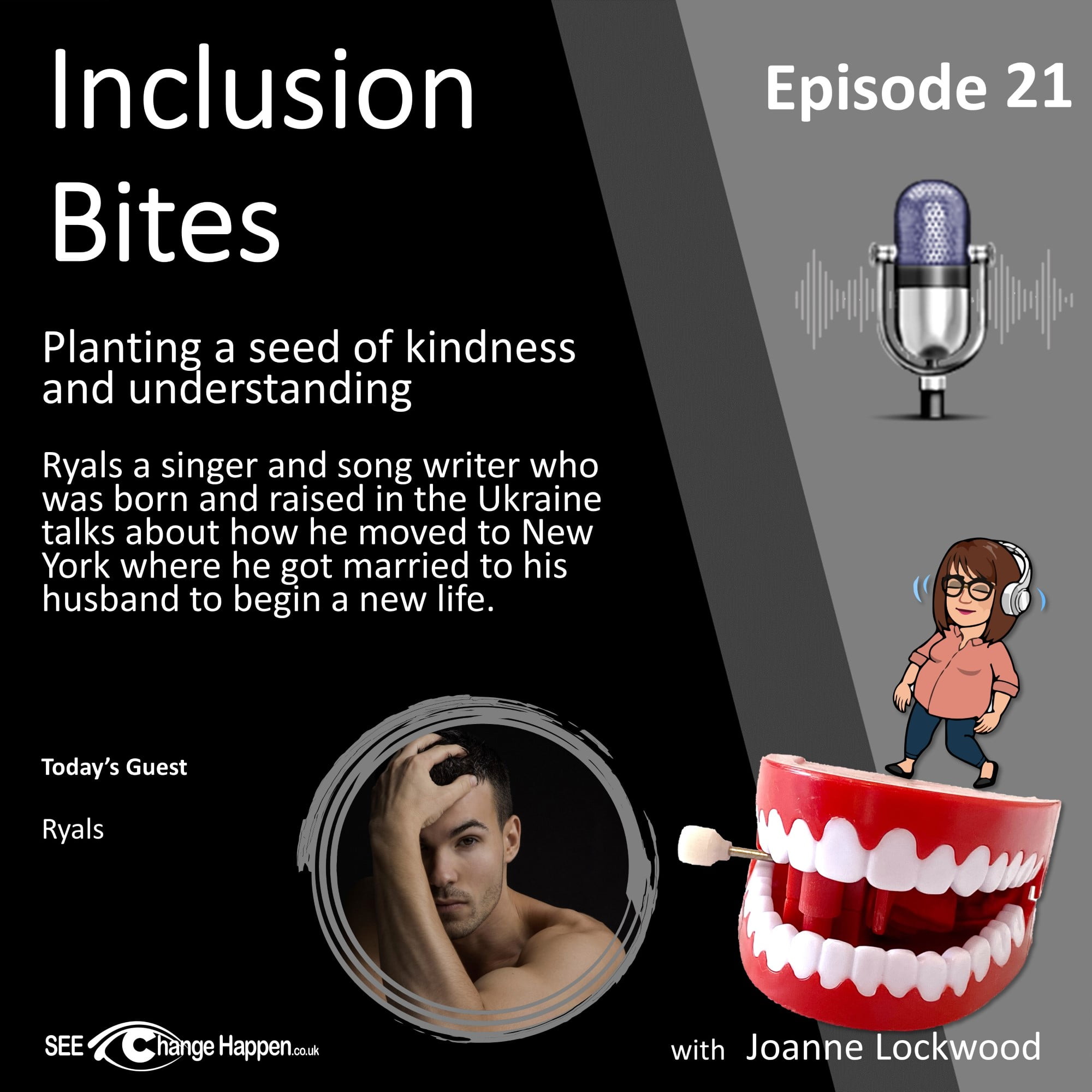 Planting a seed of kindness and understanding

Growing up in Ukraine, Ryals lived through the revolution, a time of suppression where he did not feel comfortable to come out as gay. It was only through moving to the US and finally coming out that he found acceptance and was able to let go off the anger he had held onto for so many years. He is now using his lyrics to empower people because, as he says, “we are all the same at the core and all need acceptance and love.”

Ryal’s stepfather raised him from 18 months until he passed away in 2013, he was a spiritual influence within his life and planted the seed in him from a young age of kindness, love, and empathy to others. He started this process in him, turning the little boy into a man with understanding and instilled in him that although he may not always have the answers he needed to carry on.

Growing up in Ukraine, Ryals kept the fact that he was gay hidden due to societal pressures. Early on in life he developed a shield to protect himself from others, showing them that he could not be hurt. He always believed there would be a place in the world he did belong, aged 18 he moved to the US, leaving behind family and friends to start a new part of his life.

Ryals was in the Ukraine during the revolution and explained it as a very scary period living in a supressed society. He said that even when he moved to America it was hard to shake off the years of shame and oppression and come out as openly gay. When he did come out as he was full of anger for the years, he had spent living a life that was not authentic. Not feeling accepted or accepting himself had created a huge barrier between him and his family, although when he did tell them the response was largely positive.  Ryal says it is easy to forget, living with acceptance in the US, that in the Ukraine many people still feel unable to come out and there are many countries where being gay is still punishable by incarceration or even death. Some countries are regressing and now have anti-LGBT agendas.

Aged 13 Ryals started writing songs to share his emotions. He has released his own album and writes songs for other artists, one of which was created for the Eurovision. He uses his music to try and empower others to live more freely and be kinder. He now feels ready to speak his truth and help others who have experienced similar things. He suffered with depression during his teens after falling in love with another boy and not understanding what the feelings meant, or what to do with them.

Ryals couldn’t find his life in the Ukraine and was worried about settling into life in the US when his family lived so far away. He struggled to find peace and sought therapy to resolve this. He had grown up thinking the whole world was against him and had so much hate towards his country and people because of it. He is now thankful for this experience because it makes him appreciate what he has and how he is now able to be himself, which he never felt he was able to be within the Ukraine. By finding love and peace he feels like his life has meaning, which is why he is passionate about being the voice to help others.

Ryals wants to plant the seed that you can expand yourself and try new experiences before deciding what you want to do. We are often told that we must make one decision and stick with it, but we should all be able to find our own direction.

We should all try and find our own version of happy.