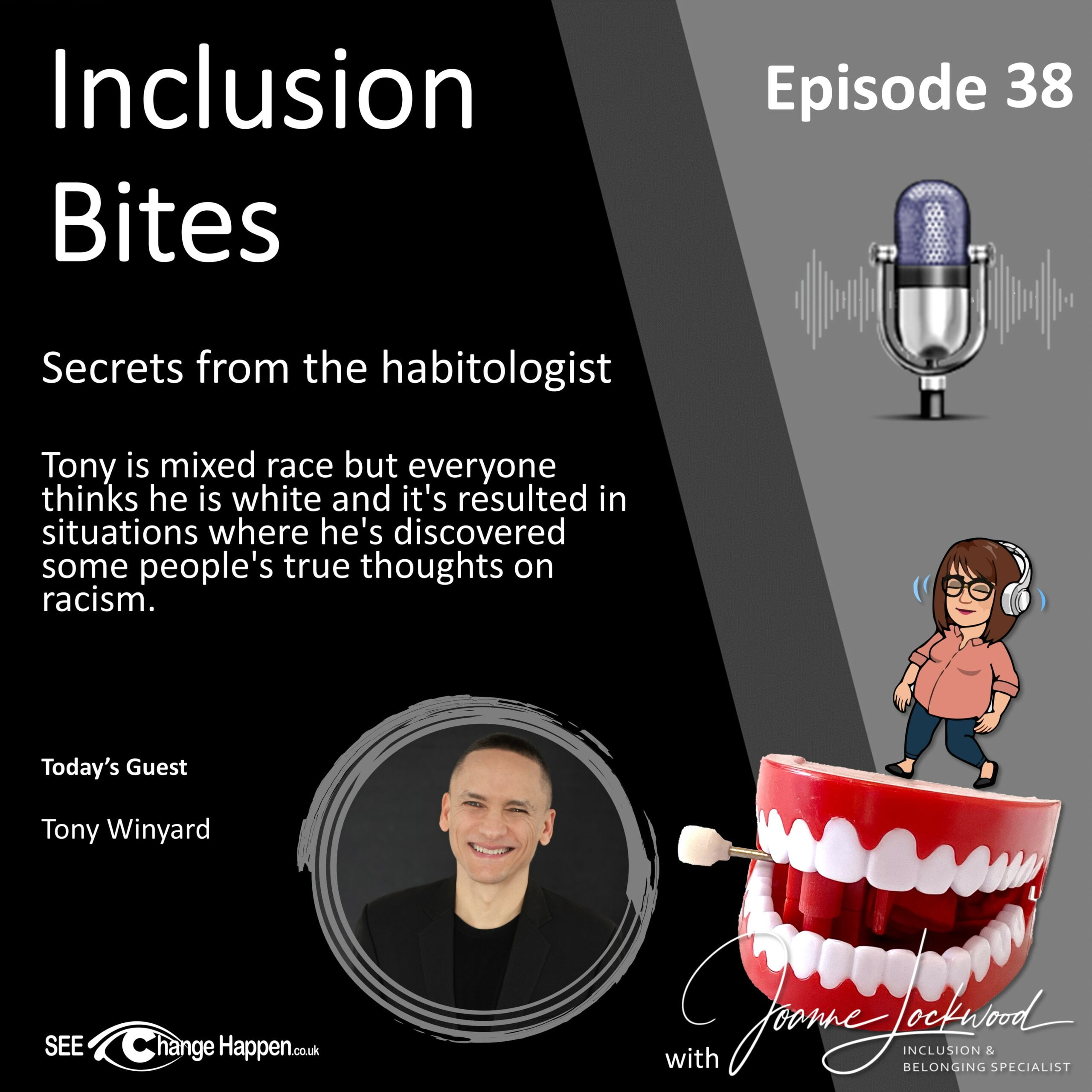 Tony helps people to make habits automatic. This started when he began to immerse himself in all aspects of health, he found he was easily able to impart his knowledge to others, but this didn’t translate into them being able to implement what they had learnt into their lives. . It was only when he read the book ‘tiny habits’ that everything clicked in to place and he realised that by starting small, scaling up gradually over time, you’re more likely to succeed in whatever behaviour you are trying to automate. If you set yourself an unachievable mission, you will often not enjoy it and feel deflated if you are not able to achieve it.

Over the space of 12 years Tony worked in 11 countries around the world as a DJ and in radio. He returned to the UK after becoming tired of living out of a suitcase and started working as a wedding DJ. He had to start on the bottom rung of the ladder as his past experience did not translate into this new sector but quickly learnt to understand his worth, adding to his repertoire and upskilling and finding the clients that appreciated his worth.

Tony trained in emotional intelligence and undertook psychology research from which he learnt to stop seeing himself as a victim and changed his thinking and outlook, something he credits with making him a much happier person. Living in so many different countries he learnt quickly how to adapt to different situations by meeting new people and how they interacted with him. He found that using humour can be the best way to connect with people.

Tony is mixed race as his father is black, but most people believe he is white British, which has allowed him to see another side of racism, as he saw people who would never make comments in front of someone who was a different race, make them to him as they saw him as the same as them. This gave him insight into who a person truly is, rather than who they may pretend to be. We all make assumptions and stereotypes quickly about someone, and then how often do we actually get to know the ‘real’ person. Tony’s parents divorced when he was young, so he grew up without his father in a very ‘white’ environment and didn’t feel confident telling people his father’s background because of how he looked. It took him until later in life to become comfortable with both who he is and his heritage.

Tony does not own a TV and hasn’t read a newspaper in a long time, something that he credits with reducing the stress in his life as he is not constantly updated on everything that is happening in the world. He is on social media, so is still connected and can make the decision as to whether he wants to find out more information about stories he sees online. This started when he realised, after spending so much time outside of the UK, that all of his views on the country had been shaped by what he had been reading whilst abroad and on many occasions, these were completely inaccurate. Channels all have their own agenda, that unless you are there to verify you will believe. We need to challenge our own preconceptions and stereotypes in order to find the ‘real’ information/person.

Viewing gender through a fresh perspective
Homes for Heroes