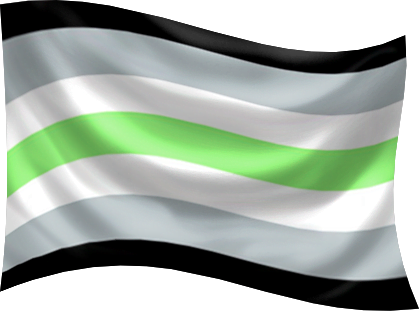 Agender is the lack of gender. It is a Non-binary gender identity in which someone is not male, female, or any other gender.

Some Agender individuals completely lack gender, some may call themselves Agender because their gender is unknown or an undefinable gender, their gender may not align with any binary or Non-binary categories, or they may not care about gender as a label.

Many Agender people also identify as Non-binary, genderqueer, or transgender, though some choose those avoid these terms.