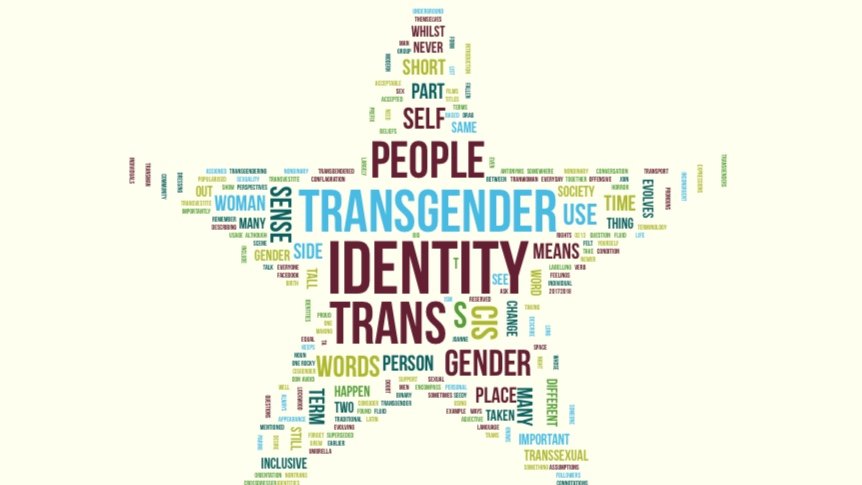 One of the questions I am asked all of the time is; “what is trans”.

Well… that is a big conversation, but the long and short of it is that “Trans” means is from the Latin and means “on the other side of” whilst “cis” means “on the same side of”.  So both cis and trans are an antonyms paring.  A non-trans person is cis.

We use trans as prefix in modern life all of the time for example transport an transplant – we are taking something from a place to the other side of somewhere.

When we talk about transgender individuals, these are people whose gender identity is different to that assigned at birth; be they non-binary, fluid or binary in that identity.

We also use the term “trans” or sometimes “trans*” as an inclusive umbrella term to encompass all transgender and gender non-conforming identities, as I mentioned earlier, they include; Non-Binary, Gender Fluid and even Drag and Crossdressing.

Language evolves over time, words and expressions that were common place in society have fallen out of use, some of these can be taken as offensive by some, newer words have taken their place and form part of everyday usage.

There is always a “space” between “trans” and “woman”, it is never acceptable to join the two together, using “transman” or “tranwoman” implies that trans people are not the same or equal to “men” or “woman”.  We have “tall people”, “short people” and we have “trans people” who can also be tall or short.

Facebook has many different ways of describing yourself, sexuality and your gender identity.  This list keeps evolving as people’s own sense of self and identity evolves.

Take the two words “transsexual” and “transvestite”. These terms have been largely superseded by the use of the word “transgender” and “crossdresser”. Many in the community found the conflagration of “sex” incongruent with their identity and feelings. It’s a sense of self not a sexual orientation or desire. Many who grew up when transsexual was the accepted term still own that identity and are proud of it.

Transvestite has connotations of being seedy or part of some underground the scene. The word was popularised by films such Rocky Horror with many followers dressing up to support the show for a night out.

The important thing to remember is that everyone’s identity is their own, words and how they describe themselves is important, as are their pronouns and titles.

Let’s not forget, when we are being inclusive, that cis is also a gender identity.  Being a cisgender person, whilst being the traditional one that society knows about, it is still their sense of self, although many cis people have never felt the need to consider or question their own gender identity.

We should avoid labelling or making assumptions based on appearance or personal beliefs or perspectives – if in doubt, ask!

Please check out our Bite Size Learning Module on Sex, Gender and Attraction for more information.  You can also see details of our workshops and talks for ways to access training for your own organisation.

My Journey to Rebrand and Reorientate...
Bite Sized Learning