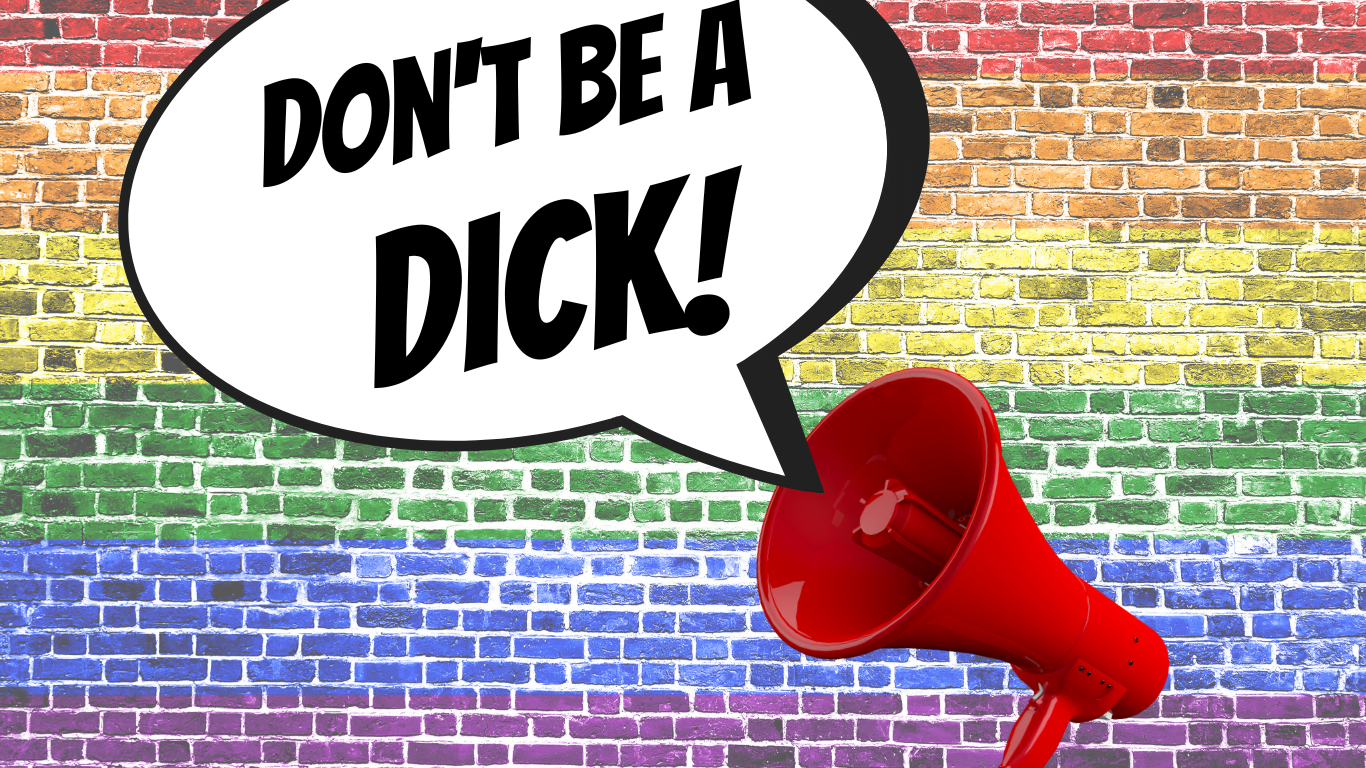 Rebel Wilson recently made headlines for declaring her love for her same-sex partner to millions of followers on Instagram, receiving much praise as someone high-profile and much loved in her industry.

What began as an international good news LGBTQIA+ story in Pride month, soon turned sour when we found out her hand was forced. An Australian tabloid newspaper had “enough evidence to publish” her relationship and had given the actress a deadline to provide a comment.

In an effort to take back control of her own story, Rebel ‘outed’ herself over her own social media platform, leaving her legions of fans questioning the integrity of journalistic practices and why, in 2022, forced outing is still an issue!

While we can only assume the impact this has had on Rebel and her partner, and whilst our hearts go out to them, we can only think of the many people in similar positions who don’t have the same kind of support or resources.

Reasons why you shouldn’t out another person:

It may be unsafe for them to be out.

Their sense of safety may be put into question.

Are they being outed due to homophobia/transphobia in their immediate environment? Is their being out going to cause problems in their family, social, or work life? Just a quick Google will bring up thousands of horror stories of when this has gone wrong.

Many studies have shown just how key a sense of safety is to mental wellbeing. By outing someone before they are ready you are intentionally causing distress. This bullying behaviour is simply unacceptable, whether a person is famous or not!

They may still be questioning their identity.

Identity isn’t always black or white. If you have lived your life a certain way over many years you may not have allowed yourself to think in any other way. We need time to explore and process this change.

If someone is outed before they are ready, you may be forcing an identity on them that may not even be true!

You are stripping that person of their own autonomy.

In the case of Rebel Wilson, she chose to take some of the power back by declaring her love for her partner before the newspaper could ‘scoop’ the story. What about the people who are in a position where this isn’t possible?  Do they not have a right to their own private life?  Are they not allowed to control what information about themselves is public?

Forcing someone to come out can have devastating consequences. It puts them in a position where they are not in control of their own story and can often be done without their consent or knowledge. This can lead to anxiety, depression, fear, and even suicidal thoughts.

So, before you start pushing your friends, family, or colleagues to come out as LGBTQIA+, remember the potential consequences. It’s not your story to tell. Let them live their truth in their own time, in their own way.

Do you have your own story about coming out? Leave a comment below.

Sass Adams (she/they) is the Social Media Manager for SEE Change Happen and soon-to-be Interfaith Minister. They can be reached via https://seechangehappen.co.uk