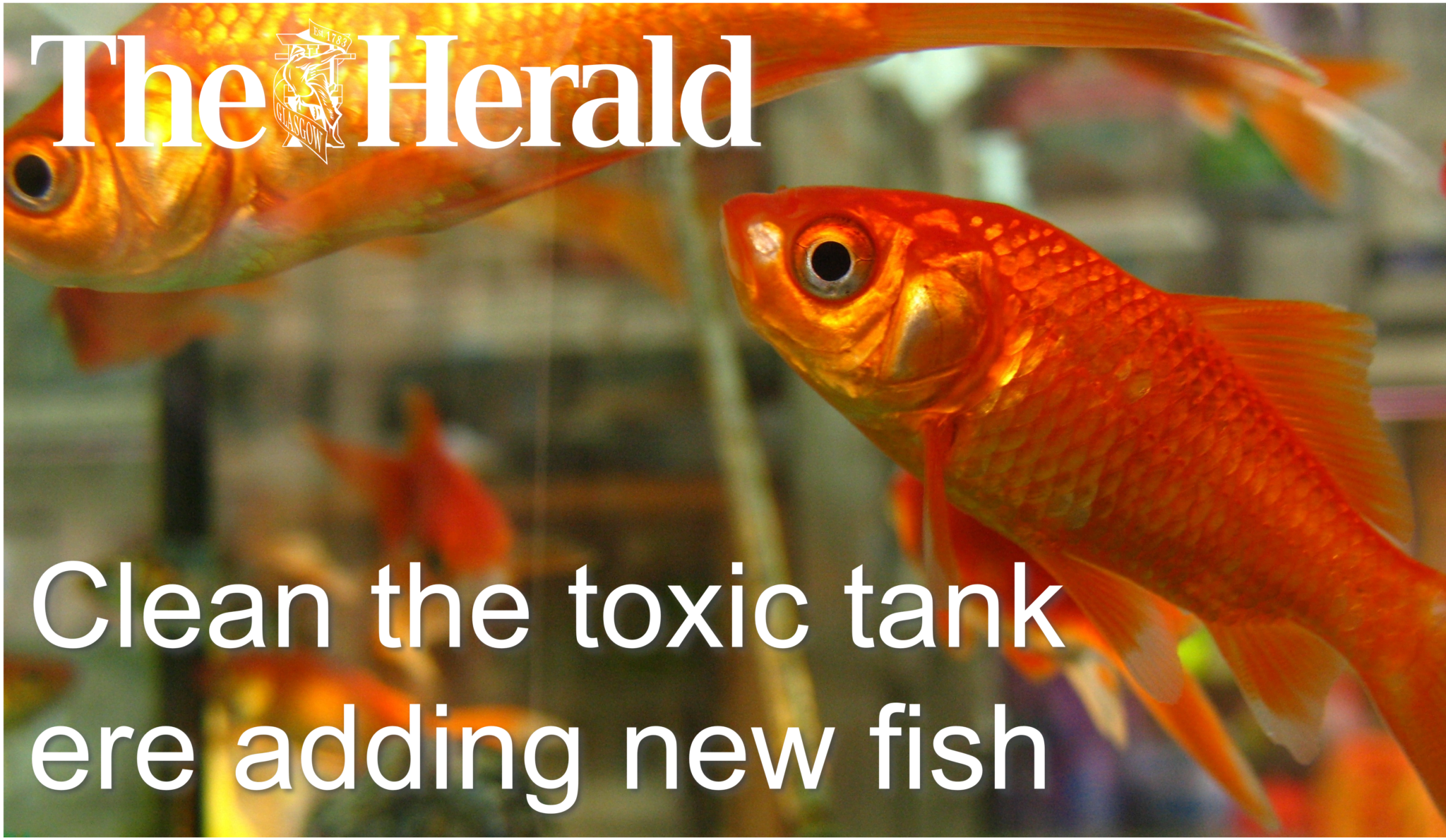 I was at an RAF reunion on Saturday evening in London. Having all long since gone our separate ways to build families and careers, we were a mixed bunch from diverse backgrounds and ethnicities, but predominantly straight, white, and male.

When working in diversity and inclusion it is easy to fall into the echo chamber where everyone has similar thoughts and beliefs around building an equitable society and workplace. What struck me about this cohort at the reunion was the difference of views to my own.

There were conversations vociferously rejecting the phrase “white privilege” or defending the “white male” as an under-attack group – one friend remarked that he may be white and male, but he hadn’t had it easy. His father was a coal miner in the Midlands working all hours, and he considered himself working class.

It was hard to push back as his view was entrenched, and of course he hadn’t had it easy. But checking one’s privilege isn’t about comparing the struggles you’ve had with those of others – it’s about recognising the struggles you haven’t had to experience because of your gender, skin colour and so forth.

This was brought home to me the next day when I was speaking to a young graduate black woman. She recounted how she joined her organisation through a graduate entry scheme. Many of her fellow graduates were also young black or brown women, so she felt there was opportunity to progress in an organisation committed to its diversity and inclusion values.

Her hopes and those of others in her programme were soon dashed – a promotion was offered behind the scenes to a white woman from the group. Given the opportunity wasn’t advertised, the black and brown graduates were not even aware of what had happened until it was a fait accompli.

I then spoke to another woman who shared a story about her black colleague who was dismissed without any warning due poor work performance. On investigation it transpired that the supervisor was too afraid to discuss their performance and coach them because they were worried it would be seen as racist. Instead, they ignored the issue until it became an insurmountable problem.

These examples are everywhere when talking to people from marginalised or under-represented groups. The lived experience bears out the truth that we are a long way from levelling up the playing field.

Organisations are so focused right now on diversity hiring initiatives that they are not looking at the experience of existing employees.

You must clean the tank of toxic behaviours before you bring in new fish, or they will fail to thrive and will experience the rot of discrimination.

Tolerance should not be taken to the extreme
It's true: you can't be what you can't see